To request a quote, please enter your details below and a member of our team will contact you shortly to discuss your requirements. 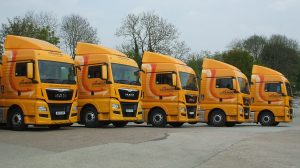